A new print version of the Gaelic New Testament

The New Testament in the New Gaelic Translation is printed and made available by the Scottish Bible Society.

The principal publisher of Gaelic Scriptures since 1867

A new translation from Greek into the Gaelic of today

The new translation aims to combine faithfulness to the Greek original with vocabulary in normal use, and clarity with dignity 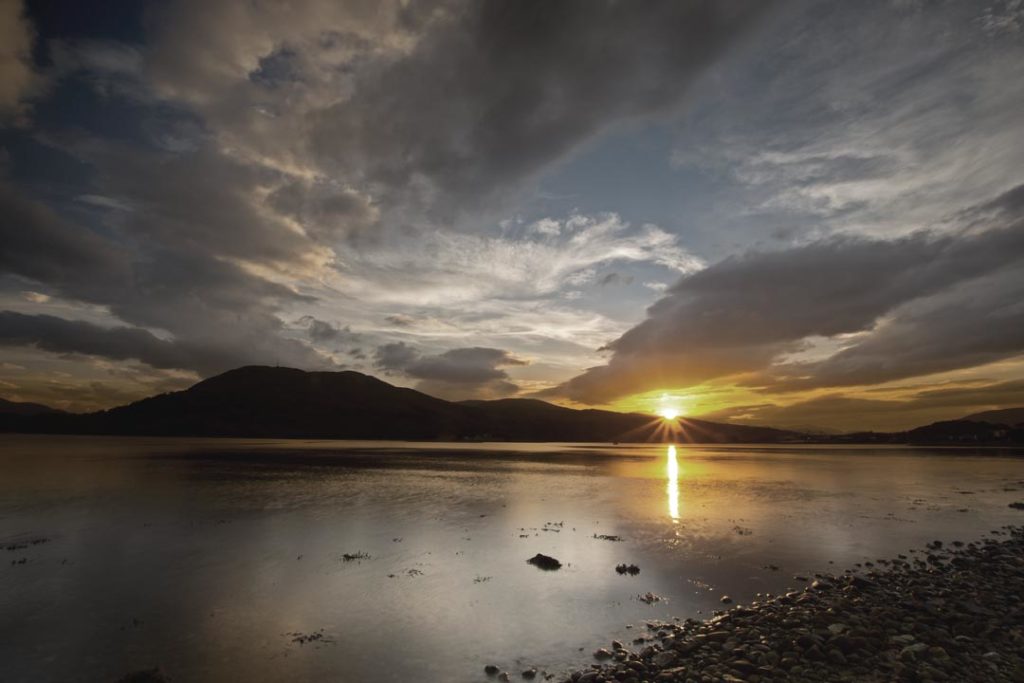 Gaelic: There are about 54,000 Gaelic speakers in Scotland, and a further 30,000 have comprehensive skills in Gaelic.

Growth in Gaelic: the fastest growing group is children learning Gaelic at school, or adults learning in community-organised classes. 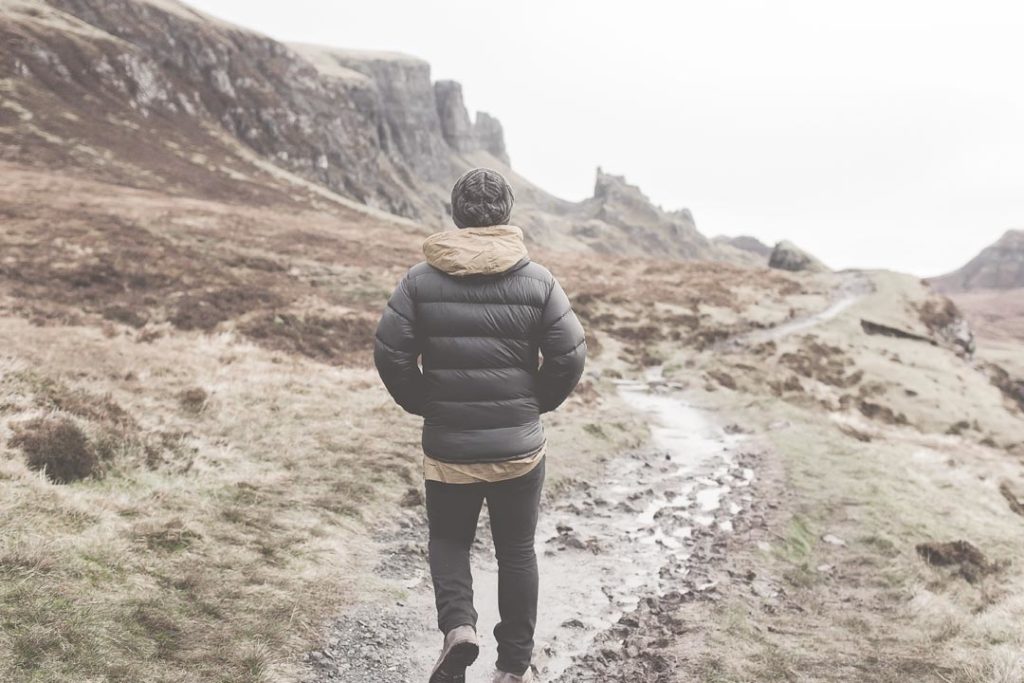 "The distinction between ‘Bible Gaelic’ and ‘everyday Gaelic’ has become more marked with time, especially among younger Gaelic speakers, who tend to be less familiar with ‘pulpit Gaelic’ than their forebears."

About the new translation

The New Testament was first translated into Scottish Gaelic by Rev James Stuart, minister of Killin, and published in 1767 – barely 20 years after the battle of Culloden. His son John, minister of Luss, was the main translator of the Old Testament, completed in 1801. In recent years, the future of Gaelic in education and public life has received much attention as the language flourishes. However, the gap between everyday Gaelic in common use and the Gaelic in the most recent Bible edition continues to widen.

The new translation aims to combine faithfulness to the Greek original with vocabulary in normal use, and clarity with dignity. The work comes at a time of opportunity in the development of Gaelic. As the translators worked through the New Testament they were very much aware of the importance that this new translation will have for education and for the churches.

Enter your details for email updates.

How we will use your data
We will never pass on your details to a third party. The information provided will be used to provide information on the Gaelic translation project via email. You may unsubscribe from the emails at any time.

"We want to make the gospel message as clear today as when it was first written. Therefore we accepted it was time for a new translation from Greek into Gaelic. This fresh translation is aimed at a younger generation."

A free Gaelic Scriptures App on your phone or tablet.

Online Bible tool with a range of Gaelic versions.

Explore the range of print publications produced by the Scottish Bible Society.